Without Camille Pissarro, there is no Impressionist movement. He is rightfully known as the father of Impressionism.

It was a dramatic path that Pissarro followed, and throughout it all he wrote extensively to his family. It is through these intimate and revealing letters that this gripping film reveals Pissarro’s life and work.

Born in the West Indies, Pissarro found his passion in paint as a young man in Paris, and by the age of 43 had corralled a group of enthusiastic artists into a new collective. Their first show was scorned by the critics, but the group had acquired a new name: the Impressionists. For the next 40 years Pissarro was the driving force behind what has today become the world’s favourite artistic movement.

“We’re really excited that all this work will be seen by so many more people and that we can spread the excitement and news about Pissarro and what he was in the history of art.”
Xander Sturgis, Director of the Ashmolean Museum

The Ashmolean Museum has a long tradition of excellence. As the UK’s first ever public museum (it opened its doors in May 1683) it houses a wonderfully rich collection, including the remarkable Pissarro archive. With exclusive access to most extensive archive of any Impressionist painter, and to the first major Pissarro retrospective in four decades, this film explores and highlights the enthralling and hugely important biography and output of an incredible artist.

Check out the trailer below:

Pissarro: Father of Impressionism is supported by 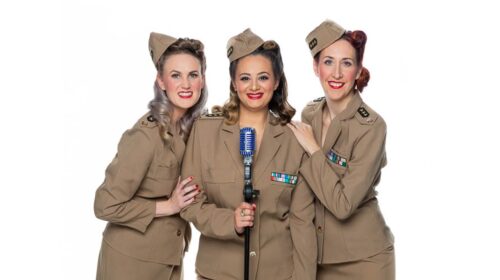 Presented by The Adelaide Fringe

Three Little Sisters take you on a historical journey giving audiences insight into the lives and wartime music of Patty, Maxine and Laverne Andrews. 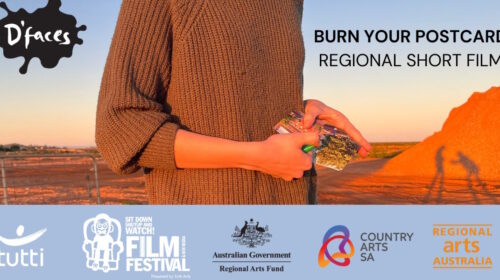 Burn Your Postcards was a fast and furious filmmaking project that saw artists from the Sit Down Shutup and Watch Festival collaborate with young neurodivergent people in three regional locations. Hope is an all-new concert by 3-time Grammy®-winning Soweto Gospel Choir - celebrating songs and anthems from the Freedom movement of Nelson Mandela’s South Africa, back to the Civil Rights Movement.