Inviting everyone with a passion for 20th century cinema to a creative work by musician Giovanni Calandro. This final stage development will lead into a full presentation in early 2023.

Once upon a time in Italy

An audio-visual journey through the golden age of the iconic Italian cinema from the 50s to the 70s.

Hidden musical gems and popular themes from Italian movies are arranged and performed along with video footage. The songs are introduced by narration to tell the story behind the films and their music.

A passionate 60-minute ode to one of the most exciting moments in the history of music and cinema, from Ennio Morricone to Quentin Tarantino.

“If you want to understand the twentieth-century, you have to deal with the cinema, which is its most accurate reflection, and its music.” Ennio Morricone

Giovanni “Nanni” Calandro is a musician and educator from Aprilia (Italy) based in Mount Gambier. He is known for being an all-round drummer and Italian movies’ soundtracks enthusiast. He began drumming at the age of 14, graduated in jazz drumming from the Conservatorio Licinio Refice of Frosinone (Italy) and gained a Master of Teaching from the Australian Catholic University of Melbourne. In 2015 he moved to Melbourne where he quickly established himself as session drummer and creator of cultural events regarding Italian music, cinema and theatre.

He held workshops in more than 50 schools across Victoria and South Australia, created shows for cultural organisations such as the Italian Cultural Institute of Melbourne, Italian Museum, Melbourne Italian Festa and Victorian Association of the Teachers of Italian, and established a collective of Italian artists called Musa.

As session drummer he played for artists such as the Voice of Italy 2015 Fabio Curto, Australian children entertainer Peter Combe and Mount Gambier’s singer songwriter Louise Adams. With his Nanni Calandro’s Cinematic Gang he presented his show Once upon a time in Italy  at festivals such as the Melbourne International Film Festival, Lavazza Italian Film Festival and venues such as the Ding Dong Lounge, Forum Theatre and Astor Theatre.

He is currently teaching languages and drums in Mount Gambier and working on further developing his show, Once upon a time in Italy, for national touring. 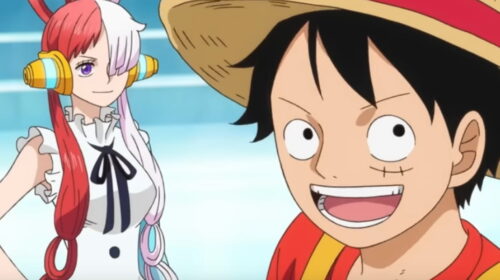 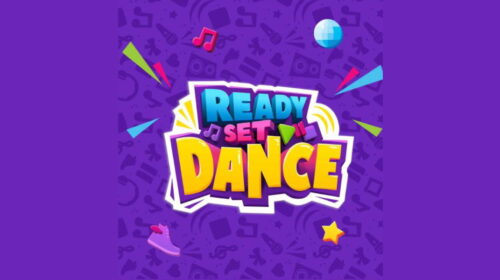